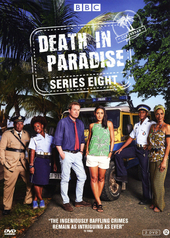 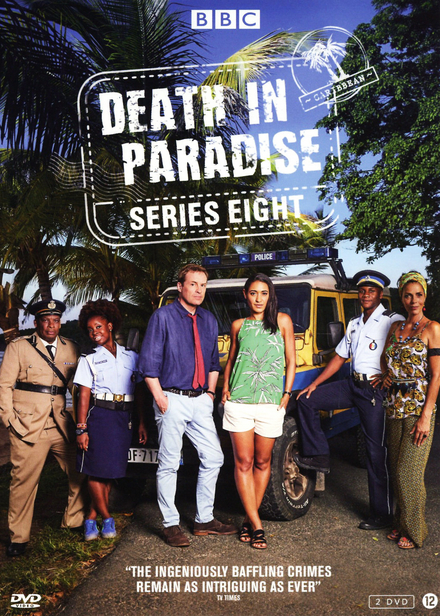 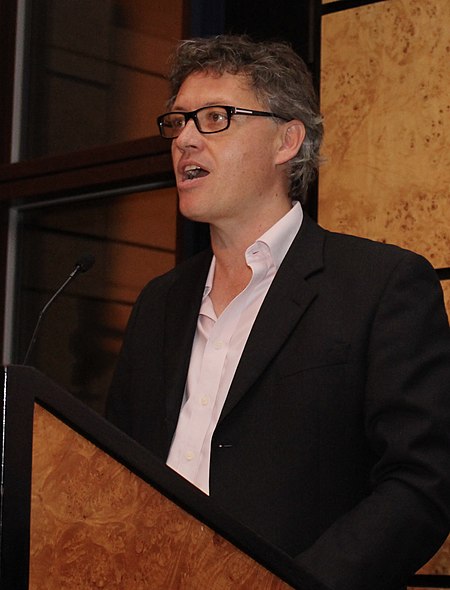 Robert Thorogood (born 1972) is an English screenwriter and novelist. He is the creator of the BBC One murder mystery series Death in Paradise. He won France Film's "En Route to France" award in 2012.

Thorogood was educated at Uppingham School in Rutland where he met his future wife, Classic FM presenter Katie Breathwick. He read History at Downing College, Cambridge, where he toured with the university's student comedy troupe Footlights in 1993 and was elected president in 1994. Soon after leaving Cambridge Thorogood set up a theatre company that toured small theatres and schools, the highlight of which was a production of Molière's The Miser that he directed and acted in alongside Robert Webb, David Mitchell and Olivia Colman.

Thorogood wrote for many years – offering scripts to the BBC, ITV and independent f…Read more on Wikipedia

Work of Robert Thorogood in the library 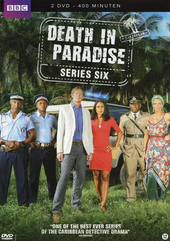 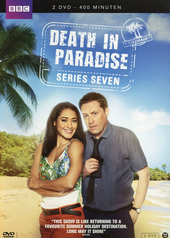 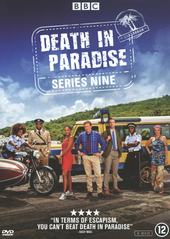 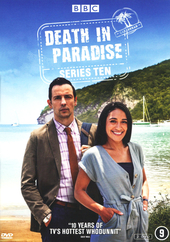 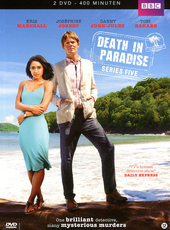