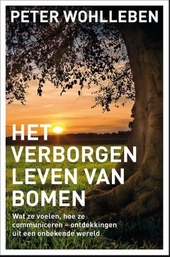 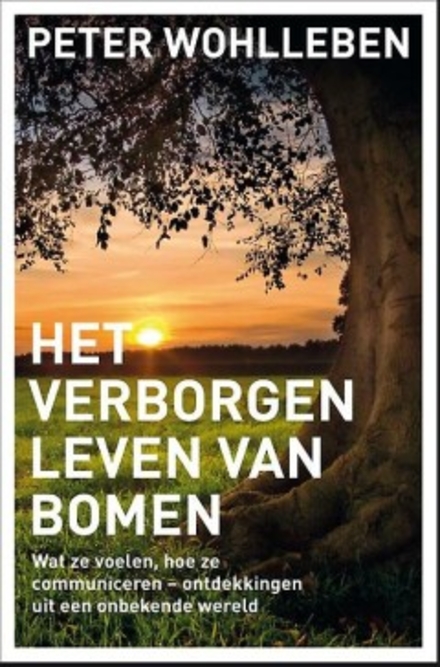 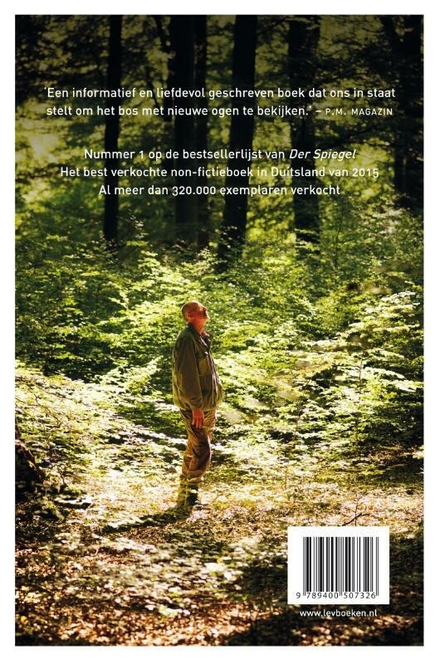 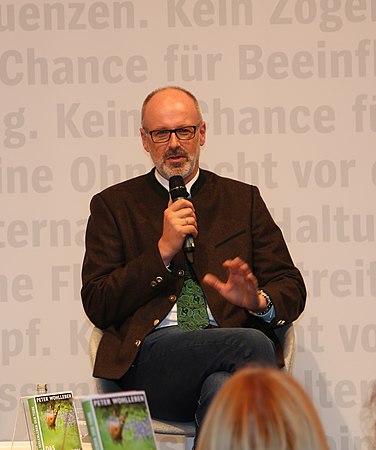 Peter Wohlleben (born 1964) is a German forester and author who writes on ecological themes in popular language. He is the author of the New York Times Bestseller The Hidden Life of Trees: What They Feel, How They Communicate, which was translated from German into English in 2016.

After graduation from forestry school in Rottenburg am Neckar, he took up a job as a government wood ranger in the Rhineland-Palatinate in 1987. As he grew more familiar with the woodlands he was overseeing, he became disenchanted due to the damage caused by the techniques and technologies he was expected to employ, including the felling of mature trees and the use of insecticides.

Professionally, Wohlleben manages a beech forest on behalf of the municipality of Hümmel, Germany. He offers regular forest tours at his forest academy.

Work of Peter Wohlleben in the library 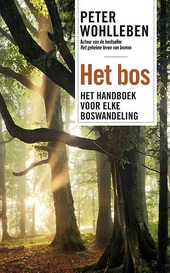 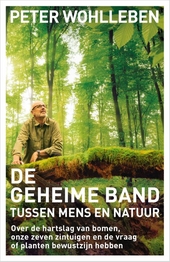 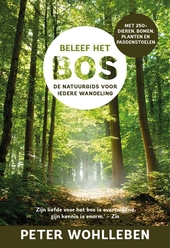 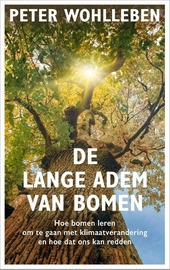