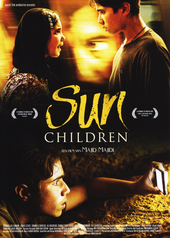 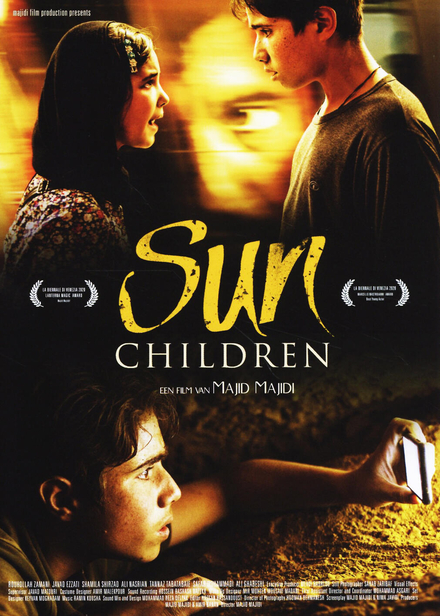 CC BY 4.0 - Image by Mohsen Abolghasem

Majid Majidi (Persian: مجید مجیدی, Persian pronunciation: [mæˌdʒiːde, mædʒiːˈdi]; born 17 April 1959) is an Iranian film director, producer, and screenwriter, who started his film career as an actor. In his films, Majidi has touched on many themes and genres and has won numerous international awards.

Born in an Iranian middle-class family, he grew up in Tehran and at the age of 14 he started acting in amateur theater groups. He then studied at the Institute of Dramatic Arts in Tehran.

After the Iranian Revolution in 1979, his interest in cinema brought him to act in various films, most notably Mohsen Makhmalbaf's Boycott in 1985.

In 1997, Majidi directed Children of Heaven, which was nominated to receive the Academ…Read more on Wikipedia

Work of Majid Majidi in the library