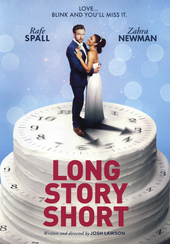 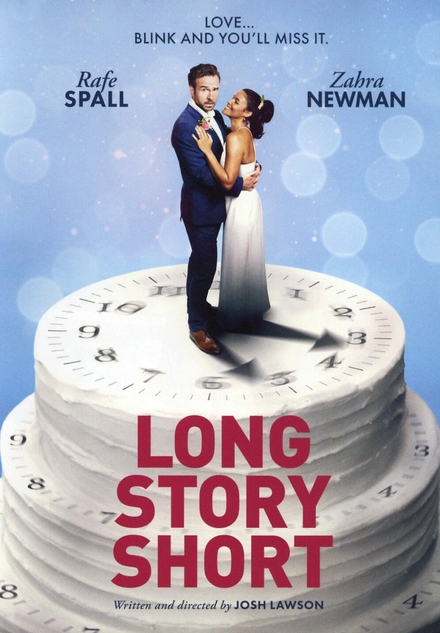 Joshua Lawson (born 22 July 1981) is an Australian actor and filmmaker best known for his role as Doug Gugghenheim in the Showtime sitcom House of Lies and his role as Kano in Mortal Kombat.

Lawson was born and raised in Brisbane, and attended St Joseph's College, Gregory Terrace. He graduated from the National Institute of Dramatic Art in 2001. He also spent one year studying improvisation techniques in Los Angeles at The Second City, The Groundlings, ACME Comedy Theatre and I.O. West. His older brother is actor Ben Lawson.

In 2003 Lawson was awarded a Mike Walsh Fellowship.

Lawson has had guest-starring roles in such popular Australian television programs as Blue Heelers and Home and Away, and is known for his appearances on the improv comedy program T…Read more on Wikipedia

Work of Josh Lawson in the library 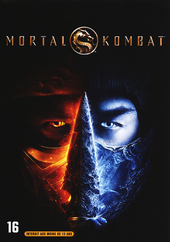 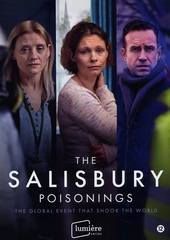 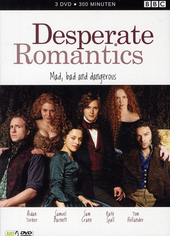