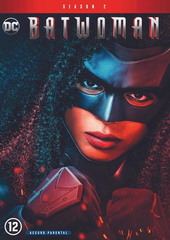 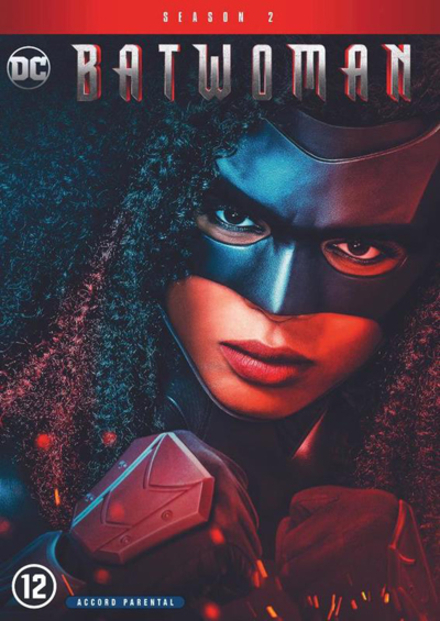 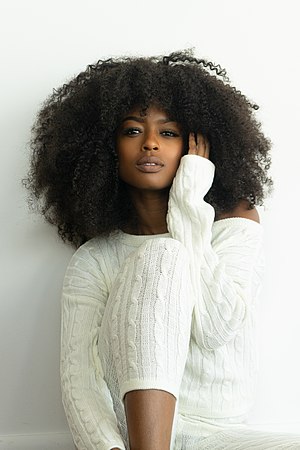 Javicia Leslie ( jə-VEE-see-ə; born May 30, 1987) is an American actress. After landing her first major role in the Lifetime film Swim at Your Own Risk (2016), she appeared as a series regular on the BET drama The Family Business (2018–present) and the CBS comedy-drama God Friended Me (2018–2020). She also starred as the lead of the film Always a Bridesmaid (2019). In 2021, Leslie began portraying the title role of The CW superhero series Batwoman for the second season.

Leslie was born into a military family on May 30, 1987, in Augsburg, Germany. Her family moved to Maryland where she grew up in Upper Marlboro. She attended Hampton University where she appeared in productions of Seven Guitars, for colored girls, and Chicago.

Work of Javicia Leslie in the library